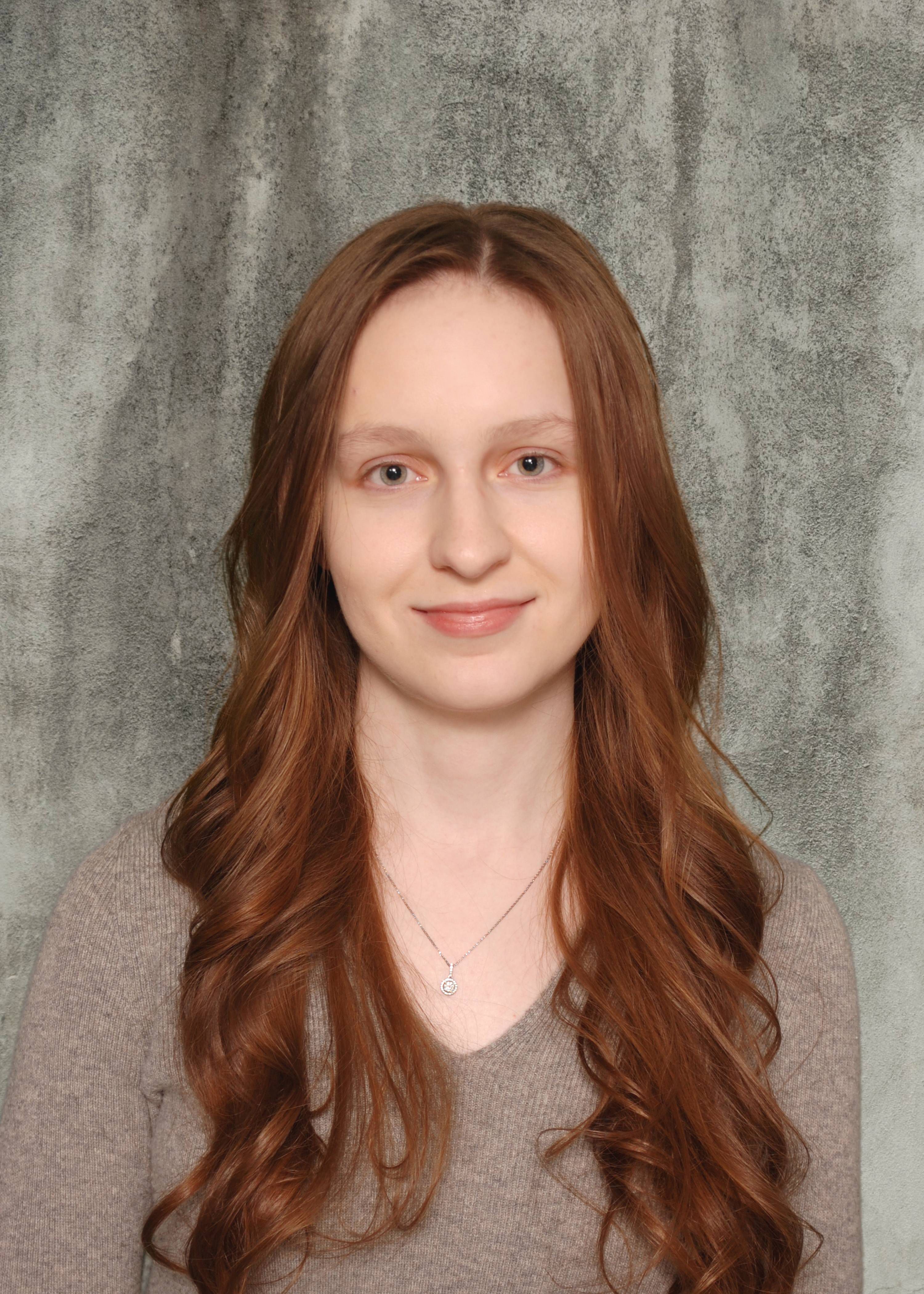 Alena Zelinka I feel that one of the goals of all educational experiences is the development of skills and confidence to follow one’s convictions for the greater good. Whether the scopes of these pursuits are narrow or more complex, they call for coordination of actions of others. During the last four years I learned that effective leadership requires an understanding of oneself and one’s own beliefs and values, as well as empathy, authenticity, respect, ability to listen, and the ability to consider and understand others’ interests and build on them. I developed genuine interest in empowering and motivating individuals, and confirmed that role models and mentors make a major contribution to achievement. I believe that such genuine interest in individuals sustains collaboration, enforces personal responsibility to be fully accountable to all who may be affected by one’s words and actions, and ultimately drives accomplishment and success.

My early leadership experiences included being a founding member of the University of Toronto Schools (UTS) Wellness Committee and a year-long tenure as UTS Head Photographer. In the latter capacity, I motivated, organized and instructed a team of photographers to produce technically and artistically sound work, documented events for the UTS student source printed materials and yearbook. I also learned to delegate, encourage interest in assignments, and to understand that when at its best, a team is much more than the sum of its parts.

As an undergraduate I am dedicated to my University and thus contribute to it in several ways. Selected to provide student perspective, I sit on the Committee on Standing, Undergraduate Science Curriculum Committee, and the Arts and Science Council of the Faculty of Arts and Science. In these capacities I ultimately work to improve policy within the Faculty of Arts & Science with the goal of enhancing student experience. I am also active on the Academic Board and Committee on Academic Policy and Programs of the Governing Council, working with other voting members to ensure continuing agreement of policies and programs with the evolving goals of the University.

As a long-time active member of the University’s Health and Wellness Committee, I have been selected to contribute, on behalf  of this committee, to the programming of the Department of Psychiatry’s October 2015 Mind Fest Conference, where I will work to maximize the undergraduate and graduate student attendance.

Working as a Senior Editor of the Journal of Undergraduate Life Sciences, I offer motivated undergraduates an opportunity to publish their own research in a supportive environment. I have further worked as a Research Opportunity Program (ROP) mentor, assigned to three individuals involved in the ROP program. There, I often would search my own experiences to relate to and advise my ultimately successful mentees. I had also been selected to lead and facilitate chemistry first year study sessions as a Peer Mentor at the Academic Success Center.

I have been a member of the Laboratory Medicine and Pathobiology Student Union (LMPSU) executive team since the beginning of my second year (September 2012). As LMPSU VP of Finance, I designed and managed a budget, obtained funders for the functions of the LMPSU, found and coordinated speakers, and co-coordinated annual charity events. Early on, through involvement with my Student Union, I was able to explore means of obtaining group consensus and approaches to motivate peers to action on a project. I learned that everyone has different strengths, and that to be effective, a leader needs to attempt to see concerns from others’ point of view.

Currently, as an LMPSU Co-President, I coach newly elected members, continue to organize events that cater to and support LMP students’ needs, and work to increase collaboration with LMP Department and LMP Graduate Student Union. I am responsible for the organization of the LMPSU executive team, oversight of organization of academic, social, and career events, and student level promotion of LMP Department and Undergraduate Pathobiology Specialist Program at the University.

Importantly, within the LMPSU I have also participated in the organization and production of two conferences (2013 LMP Undergraduate Cancer Conference, 2014 Conference on Aging Populations). This year, as the Student Union’s Co-President, together with my counterpart and LMPSU team, I conceived and led the 2015 Conference to focus on Cardiovascular Regenerative Medicine: Healing and the Heart. With our goal to build an event which surpassed those held previously, we began in the early summer, selected an area that was close to the hearts of many of the individuals on our team as well as individuals in our community, motivated the team and gave them the creative autonomy to pursue their tasks as they saw fit, and met with prospective speakers to clarify our objectives and obtain their interest and commitment, offering them an opportunity to convey the passion they felt for their field. The conference ultimately attracted over 200 participants and volunteers (from undergraduate students to scientists from affiliated research institutes and hospitals). Professor Hegele specifically commended our efforts in the successful completion of this project.

Looking back, I see that my leadership activities at the university helped me understand the important building and shaping role that our students possess. My personal involvement helped me confirm that students are partners in the education they receive, and that our experiences deserve to be heard, explored and acted upon to make our university a better place to learn.