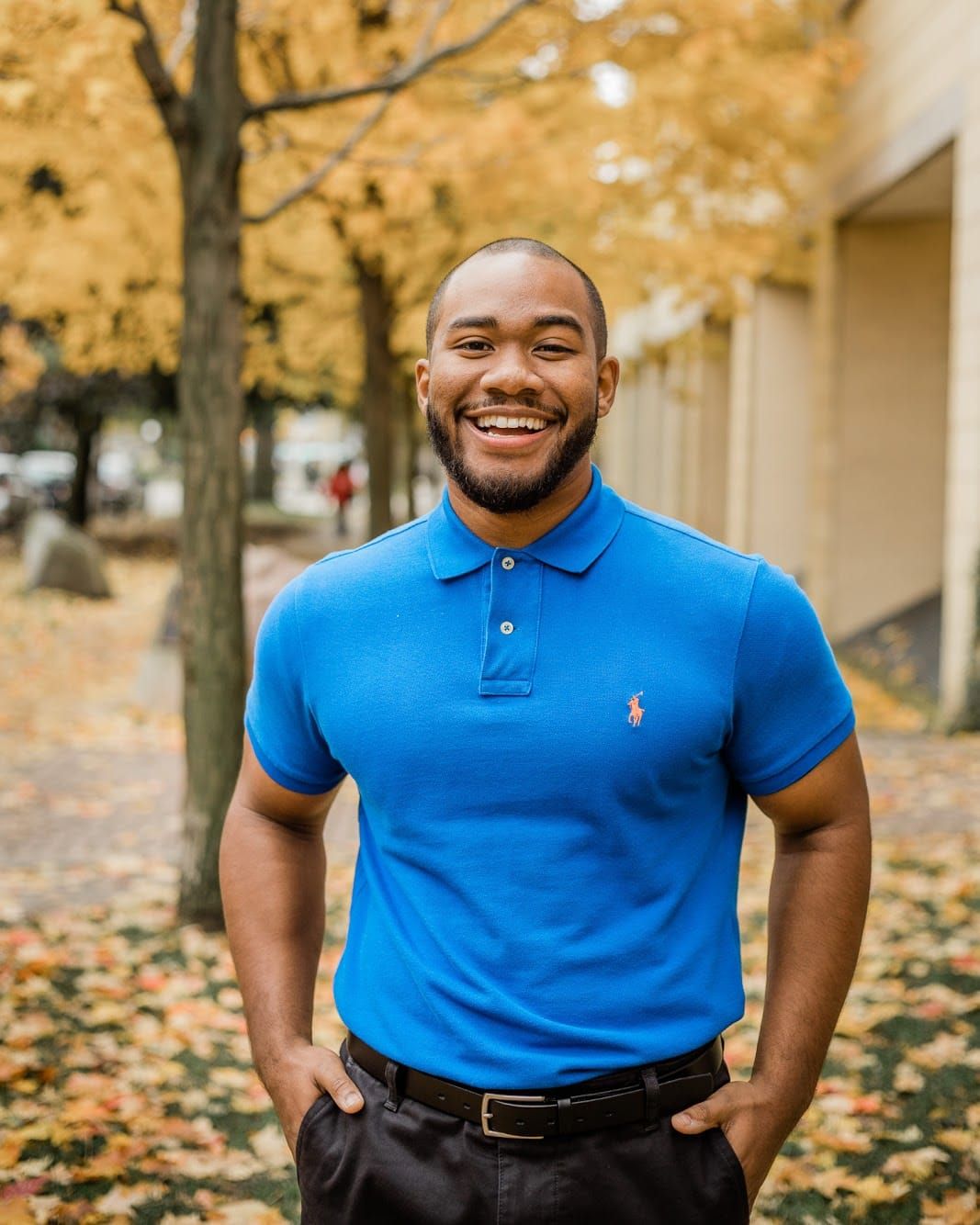 Christopher graduated with an Honours Bachelor of Science with high distinction in June 2019. He completed a double specialist in Pharmacology and Biomedical Toxicology.

In addition to his academic and research commitments, Christopher served as the Director of Communications (2016-2017) and Co-President (2018-2019) of the Pharmacology and Toxicology Students Association. In recognition of his leadership in student governance during his undergraduate degree, Christopher was awarded the Graduate & Life Sciences Education Undergraduate Student Leadership Award. Moreover, as the current Communications Officer for the Black Graduate Students Association, Christopher is highly dedicated to serving the needs of Black Canadian students. Outside of school Christopher enjoys reading and writing about geopolitical conflicts that interest him.

Christopher is currently working towards an MSc in Pharmacology as a member of Dr. Vincenzo De Luca’s lab at the Centre for Addiction and Mental Health (CAMH). Under the guidance of clinician-scientist Dr. De Luca, Christopher is exploring the dynamic epigenetic and neuroimaging changes predictive of suicidal behaviour in schizophrenia patients. The ultimate goal of Christopher’s research is to identify novel epigenetic and neuroimaging biomarkers predictive of suicidal behaviour in patients with schizophrenia.