The overarching aim of my PhD work was to develop an optimal exercise training method that can improve the ability to walk with minimal fatigue for those who had moderate to severe Multiple Sclerosis (MS)-related disability.

Considering the key barriers to exercise participation such as walking disability, fatigue, and heat sensitivity, I studied the feasibility of conducting an adapted aerobic training for ten weeks on a bodyweight supported treadmill in a cool room for individuals with MS. Our results showed that those with severe MS-related walking disability were able to walk faster, with less fatigue, and participate in vigorous-intensity training despite the increases in the body heat during training sessions. Furthermore, we found that the participants had a better brain to muscle connection when measured through transcranial magnetic stimulation. When we measured their body composition, the participants had more muscle mass and less body fat during their follow-up assessments after three months. More importantly, the improvements in their aerobic fitness were related to changes in the substances found in the blood which were linked to repair in the brain and spinal cord.

We learned that if the main barriers to exercise such as walking disability, fatigue, and heat sensitivity, were addressed all at a time, the individuals with MS not only improved their symptoms but also facilitated repair in the brain and spinal cord. 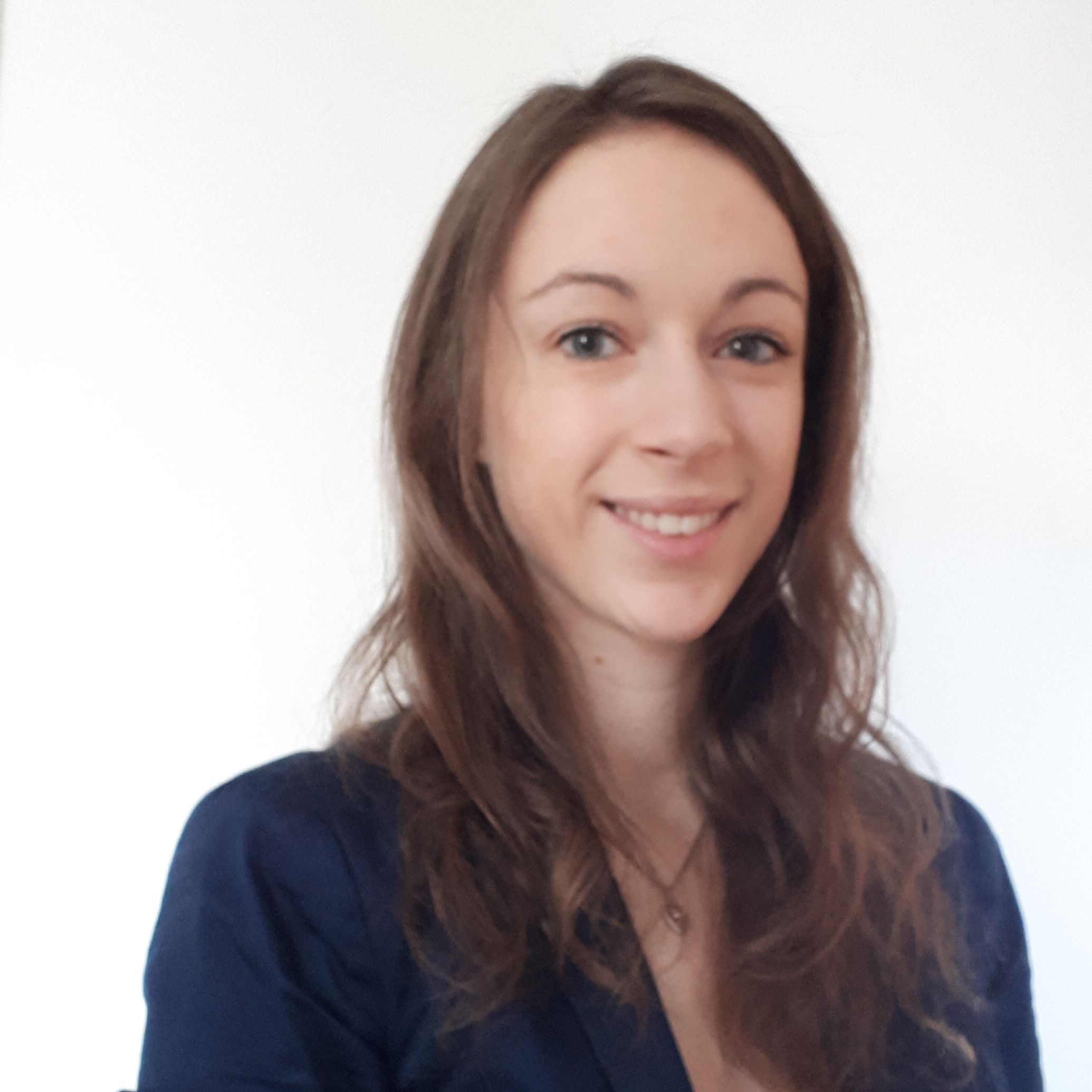 “I know what I want to say but my mouth does not know how to say the words anymore.” This quote is from a patient suffering from primary progressive apraxia of speech (PPAOS), a neurodegenerative disease associated with aging that progressively impairs the ability to program movements for speech production. Although PPAOS is increasingly recognized, little is known about its different manifestations and its evolution, especially in non-English speakers. The main goal of my thesis was to describe the speech abilities of Quebec French speakers with PPAOS, and their evolution. To do so, I recorded patients with PPAOS every 6 months for 18 months, and analyzed their speech signal with a specialized software. My research showed that Quebec French speakers with PPAOS are not all the same: some had more difficulty producing the sounds accurately whereas others had more difficulty linking the sounds together. The rate at which their speech deteriorated and the way their symptoms progressed over time may be related to the type of predominant deficits at onset. In addition to facilitating the diagnosis and monitoring of Quebec French speakers with PPAOS, the results of my thesis will allow the development of targeted speech therapy to slow the progression of symptoms and therefore prolong their ability to speak.