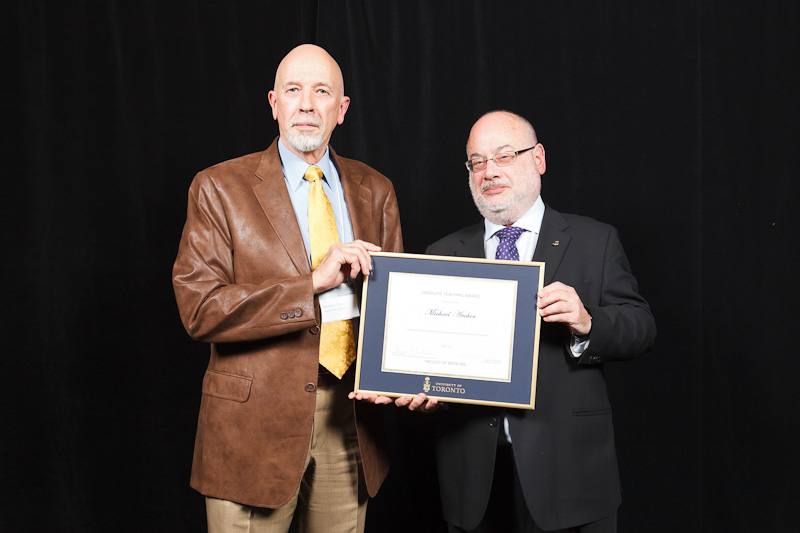 Reflection
“It has been a great pleasure for me to supervise, over many years, a group of highly talented, enthusiastic graduate students, committed to scientific research. To play a role in the development of the intellectual curiosity, creativity and overall scientific sophistication of these students to the point where they become highly productive, independent researchers has been immensely satisfying.”