JJ Berry Smith Doctoral Supervision Awards are awarded to an active faculty member who, over a minimum of a fifteen year period, has demonstrated excellence in graduate supervision at the University of Toronto.  Recipients receives a JJ Berry Smith Supervisory Award Certificate, their name on a plaque housed at the School of Graduate Studies, as well as a SGS Conference or Travel Grant to be awarded by the recipient to support a current doctoral student.  The following Faculty of Medicine professors  were winners  in 2013 (inaugural year), 2014, 2018, and 2019. 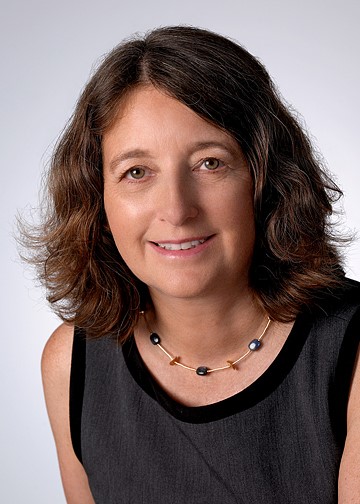 Dr. Tania Watts, Department of Immunology: Dr. Watts currently holds the Sanofi Pasteur Chair in Human Immunology at U of T and is director of the Toronto Human Immunology Network. She also directs the Faculty of Medicine Flow cytometry facility. Dr. Watts has mentored 17 post-docs, 22 PhD students, 6 MSc students and 30 undergraduates in her lab. Students of Dr. Watts speak enthusiastically about her fundamental belief that “science is supposed to be fun and that risk-taking, deep thinking and hard work are at the root of all scientific discovery.” She provides her students with guidance and opportunity, knowing that there are multiple paths to a fulfilling career. 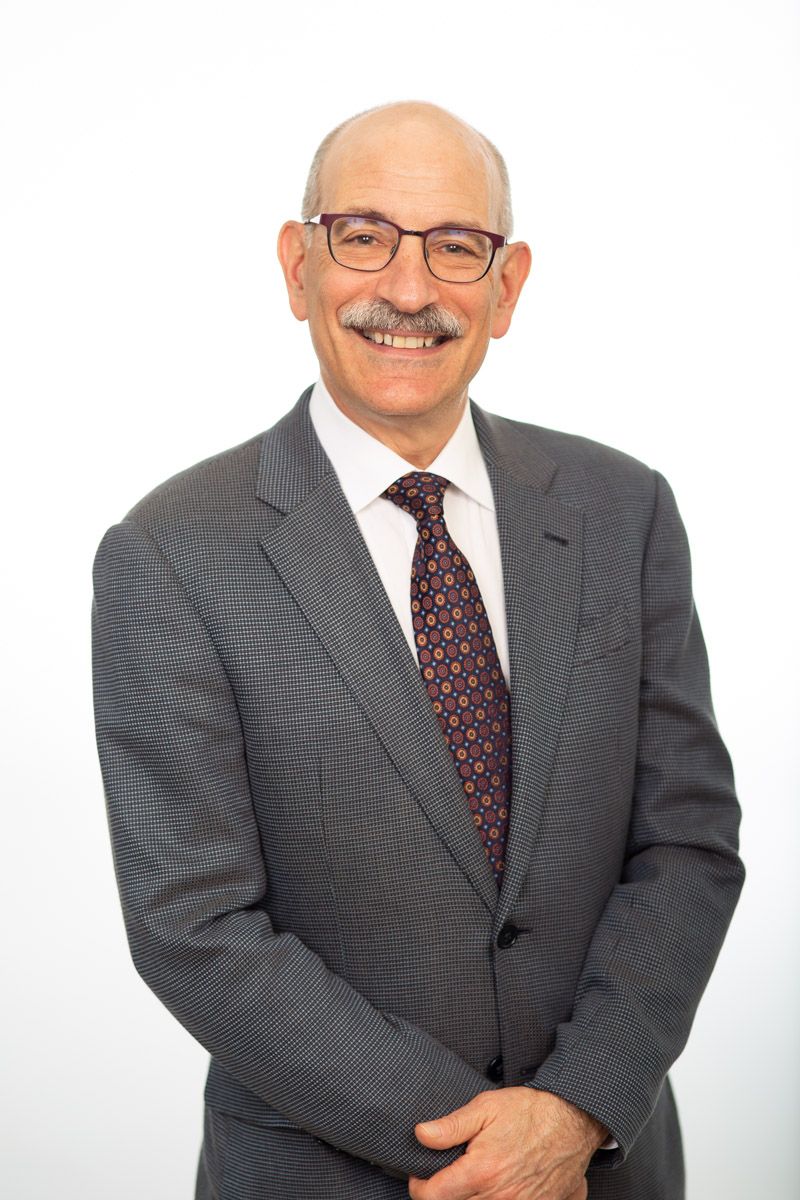 Surgery at the University of Toronto in 1985. He is practicing surgeon in the field of laparoscopic abdominal surgery and maintains an active research group, focusing on the cellular and molecular mechanisms underlying organ dysfunction following major trauma. He has used these insights to devise and test novel therapeutic approaches to preventing this post-traumatic complication. He has held a number of administrative positions which have focused on graduate training, most notably Director of the Institute of Medical Science, one of the largest graduate departments of the Faculty of Medicine. In this role, he successfully promoted Translational Research as a major focus of the Institute. He is currently Professor and Associate Chair of Surgery at the University of Toronto, Surgeon-in-Chief at St. Michael’s Hospital and Director of the Keenan Research Centre at St. Michael’s Hospital. 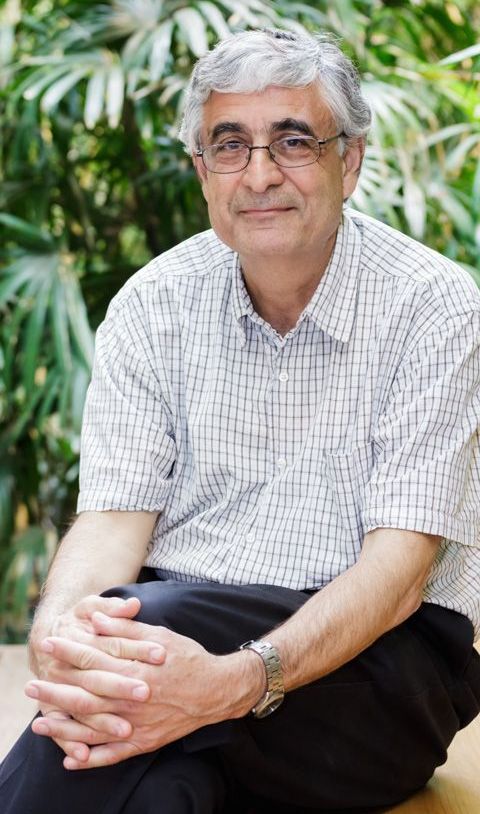 Professor Eleftherios Diamandis was awarded the JJ Berry Smith Doctoral Supervision Award for 2014.   Professor Diamandis has created a highly productive research program which attracts excellent life sciences students.  He has been consistently well funded through research grants.  This allowed him to create a state-of-the-art laboratory where his students can train on the latest technology and carry out innovative research on very important biomedical problems.

Eleftherios has demonstrated stellar performance in graduate education over the past 26 years, which lead to many of his graduates achieving highly successful scientific and medical careers.  This innovative approach to biomedical life sciences has been transmitted to his students and has been important in their own career development.  His students are exposed to a leading international scientist and have the opportunity to learn how to carry out high quality research and write well-crafted manuscripts.  He has been described as a “multi-dimensional scientific figure that has created a laboratory which promotes first and foremost, scientific excellence”.  He instills a passion for science in his students.  His students deeply appreciate the support provided in all areas of research, including his willingness to work on the lab bench alongside them. Most of his publications are in high impact journals and many of his students are prominently featured as first and second authors. 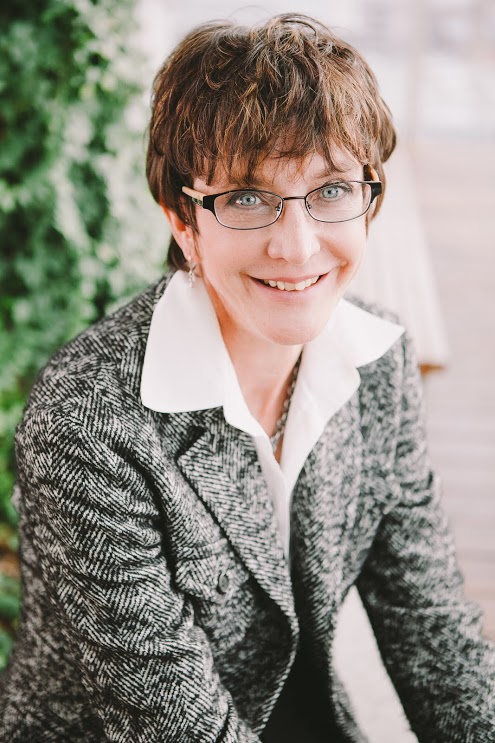 Brenda Andrews Inaugural JJ Berry Smith Doctoral Supervision Awards was won by Professor Brenda J. Andrews.  Professor Andrews has been a faculty member in the Department of Molecular Genetics since 1990, and is currently the Director of the Donnelly Centre for Cellular and Biomolecular Research and Chair of Banting and Best Department of Medical Research. Prof. Andrew’s achievements are unparalleled as a scholar in life sciences and as a mentor of young scientists. During her time as a faculty member at the University of Toronto she has supervised 23 doctoral students, many of whom have gone on to excellent careers in both academia (University of British Columbia, University of Ottawa as well as University of Toronto) and outside academia (Senior Research Associates, Lab and Project Managers, Science writers).

Brenda has created a highly productive research program which attracts excellent life sciences students. The students are exposed to solving important questions in several areas of cell-cycle regulation at the molecular level using state of the art automated genetic platforms and high through-put cell biology platforms. Her work is well funded and her publications are of high impact with many of her students prominently featured as first and second authors.

Prof Andrews nominating letters from students and colleagues convincingly described her impressive contributions to doctoral supervision. She has been described as “an inspiring supervisor and mentor, a role model for all of her students…who has successfully balanced an outstanding career as a research scientist with major academic leadership role”. She was noted to have an “outstanding work ethic” and “a significant positive impact on all students under her supervision”. She provided “tremendously useful insight into scientific writing”. One student stated, “I think that it is Brenda’s ability to make each student feel special, unique, and capable that drives her students to pursue tough questions and challenge themselves”. Former students noted that Prof. Andrews always makes time for her students and is a supervisor whose unique talents include turning “a student’s frustration and scientific exhaustion into a recharged fresh outlook”.  Clearly, her students are deeply appreciative of her selfless dedication to their PhD training. She was described as a truly exceptional professor and outstanding supervisor.  Brenda’s doctoral supervision has contributed to the development of highly successful, hard-working, and outstanding graduates who are well prepared for careers in science.