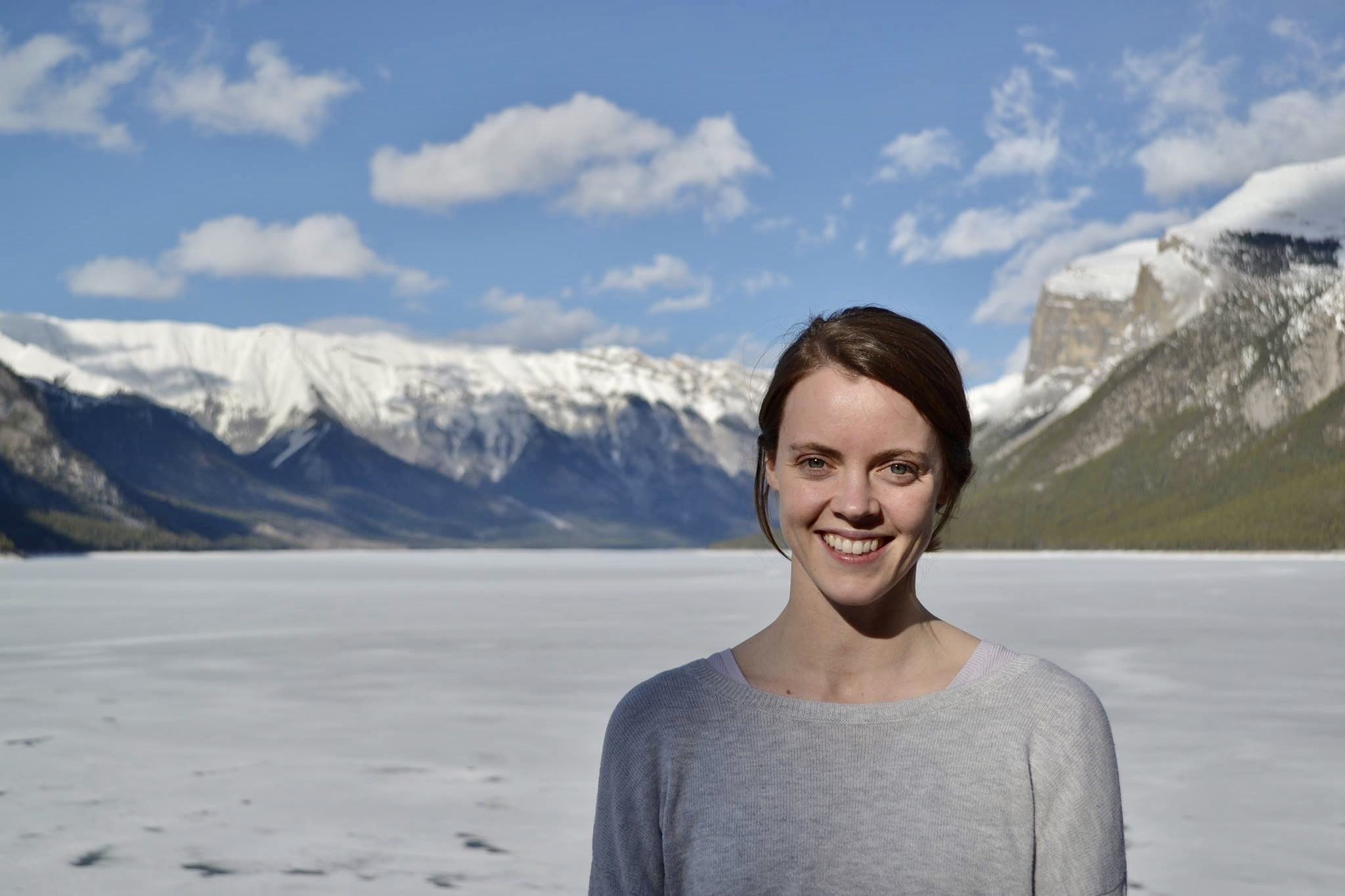 Overview: Pediatric stroke has received increasing attention over the last decade. However, little work to-date has focused on complex sensorimotor outcomes such as dysphagia. Dysphagia is a commonly reported outcome following acute stroke in adults, affecting more than half of stroke survivors, and can lead to negative health complications such as pneumonia and mortality. The goal of Victoria’s work was to explore the incidence and current assessment practices of dysphagia in the pediatric stroke population to inform early identification.

Through a series of four studies, her work: 1) confirmed a benefit of dysphagia screening in adult stroke on patient health through a meta-analysis, 2) identified few available studies on dysphagia following pediatric stroke, with no standardized assessment protocols, 3) identified a relatively high incidence of dysphagia and co-occurrence with other impairments such as speech and language through a retrospective chart review at SickKids, and 4) completed the first necessary steps to identify an item inventory to move forward in the development of a dysphagia screening tool for children following stroke.

Victoria first developed a research interest in early identification of dysphagia while completing her Master of Health Science in Speech-Language Pathology at UofT. She led a secondary analysis, which resulted in her first manuscript as first author, showing that formal screening is more accurate in identifying dysphagia than informal screening protocols. This led to her interest in completing similar work throughout her PhD with younger stroke groups.

Ongoing collaborations with the clinical and research Stroke teams at SickKids have established an increased awareness of dysphagia following pediatric stroke which can, in turn, guide better patient care and management. Throughout her PhD, Victoria was predominantly supported by the SickKids Clinician-Scientist Training program and the Swallowing Lab Stroke Scholarship. Each of her four dissertation studies have led to manuscripts published in various journals including Stroke, Journal of American Heart Association and Developmental Medicine and Child Neurology, with her final PhD study under review.

Victoria’s goal is to work as a pediatric clinician-scientist in an academic hospital setting. Since defending her thesis, she has continued in both clinical and research settings. She continues to work at two acute care hospitals and has began a new role as a Research Associate at Western University. Her new research role has exposed Victoria to integrated knowledge translation methodology, such as concept mapping to explore improvements in outcome measurement in provincial preschool speech and language services.

In April, Victoria will be switching gears to first-time motherhood, with plans to pursue her clinician-scientist career pathway following this important life event.