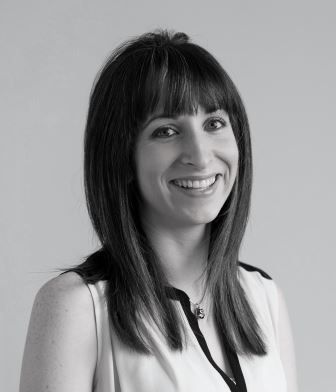 Overview: Parkinson’s disease is the second most common neurodegenerative disease, affecting up to 10 million people worldwide. This debilitating disease affects voluntary movement, including oro-facial – tongue, lips, jaw - movements required for speaking clearly. As a result, individuals with Parkinson’s disease experience difficulty communicating, ultimately reducing their autonomy, social participation, and quality of life. The goal of my PhD research was to better understand the effect of jaw and tongue movement changes on speech quality in PD, and the role a game-based intervention on treating their speech disorder. Through a series of three studies, I (1) showed that patients with smaller tongue movements were more difficult to understand, and (2) developed a novel therapy approach using games that aimed to increase the extent of tongue movements during speech. Overall, this work furthered our understanding of the speech disorder in Parkinson’s disease and laid the groundwork for expanding evidence-based treatment options in the future.

My research investigates the sensorimotor control of speech in acquired motor speech disorders, such as in individuals diagnosed with neurodegenerative conditions or post-stroke, and with a view to expanding the treatment options available to these populations. My doctoral training in the Speech Production Laboratory with Dr. Yana Yunusova provided me with an excellent background in studying motor speech disorders using kinematic, acoustic, and perceptual methods. I conducted both basic science and clinical research studies as well as Cochrane-based systematic reviews to advance this line of research.

After I graduated, I joined Dr. Frank Guenther’s Speech Neuroscience Laboratory at Boston University as a postdoctoral research associate. Here, I am expanding my skill set to include functional neuroimaging and computational modeling methods. My primary project aims to further uncover the neural mechanisms underlying the speech disorder in Parkinson’s disease and examine these findings with respect to functional speech outcomes.

To date, I have contributed to writing ten published papers, including five as first author, and I have received a number of awards for academic achievements, conference travel, and excellence in mentoring other students. In the coming year, I plan to apply for my own research funding through the National Institute of Health (in the US) so that I can develop my independent research program. Ultimately my goal is to secure a faculty position at a research-intensive institution where I can continue to advance the evidence base of our discipline and mentor the next generation of clinicians and speech scientists.